Are you allowed to say when you don’t like people? I don’t think so. But why?

I really like it when someone tells me they don’t like someone, especially if I don’t either there are exceptions to this. Partly I like it because it’s soooo not done. But also because it is interesting to note that it increasingly seems as if a lot of people don’t like most of the people around them.

Whereas I think that most people don’t like bits of most people and when you can acknowledge the bits you don’t like it’s much easier to find out if there are any bits that you do like. Also I’ve discovered that however much you dislike someone, if you want to you can genuinely find something in that person to really like.

I’ve done that with some ex boyfriends of friends of mine, I wouldn’t have bothered if they hadn’t asked me and it rankles a bit when they get peeved cos I still like (that part of) them when the girlfriends have gone off them!

I was at a party for New Year and I was amazed how many women thought the best way to secure the start of a friendship was to start bad mouthing other people at the party. Having said that there were a couple of really dislike-able people at the party, as there are at every party, but for me in general if there is a truly dislike-able person at a party they are usually male. Females can be irritating, infuriating and a host of other negative descriptions but a truly dislike-able female is a joy (for another female) forever!

Why do people get so uncomfortable when they know people (know they) don’t like them?

Being disliked within a social circle is only really obvious when there is a party. I speak from the experience of having not been invited to so many parties that I get to hear about some time after with surprise – the worst is when you’re told the next day (cos that’s when the person telling you wants to hurt you) – Now I’m just like Oh, that’s good to know. There are also all the parties you know are happening that you’re not supposed to know about. There were very, very few that I genuinely wished I could go to.

“But you must have been at that one” can or could make one choose to change circle. Most people who don’t like me I don’t like either. There are a few exceptions, possibly notable. Some people are just really nice people even if they don’t like me it’s generally the reason they don’t like me (being nice has never been something I’ve made much effort or time for).

People have a right to not like someone on the basis of their personal feelings, instincts, intuition. I try to avoid people who dislike someone because someone they know and care for doesn’t like them and the people who would demand that kind of loyalty . Though both seem a predominant trend. Of course it niggles nastily when Of course it niggles nastily when someone you despise and a person you adore hit it off however – adult, civilised, nuff said, or what? 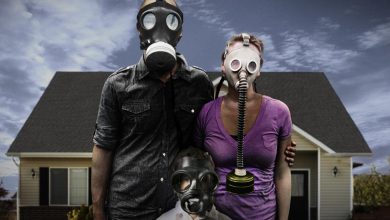 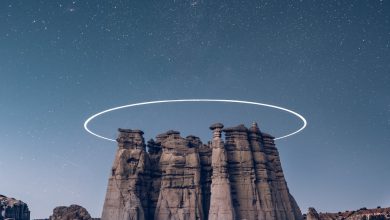 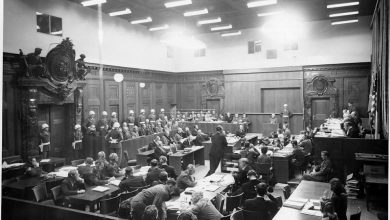 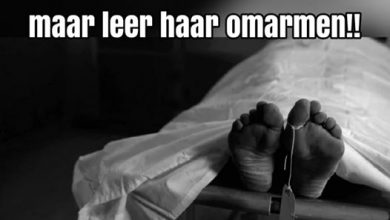