Facebook Twitter LinkedIn Tumblr Pinterest Reddit VKontakte Odnoklassniki Pocket
What is it ?
Maybe you don’t hear about it much, nevertheless it’s something lingering all around.
It’s sometimes the elephant in the room, everyone see it but nobody dares to talk about it, … it’s taboo.
It can be unspoken subjects in a relationship.
It’s about what can or can’t, allowed or not, accepted or not.
It even can be adapted as a dogma.
(a principle or set of principles laid down by an authority as incontrovertibly true)
But the taboo is not general for all, it’s not a fixed rule of conduct everywhere.
It can be directed by environment customs. It can be forbidden, based on moral judgment and religious beliefs. It even can be decided on age, gender or rase.
Therefore the same subject can be seen of felt as a taboo for one but not for the other.
And the subjects of a taboo can vary widely.
The subject is mostly ‘stamped’ as taboo when it’s something that the person feels uncomfortable talking about or feels repulsed by it (or even the idea/thought of it). The course of why that ‘stamp’ as taboo on the subject was placed also can have its roots in many different layers.
Also keep in mind that a taboo is not the same as moral conduct but can be going hand in hand or overlapping each other.
Some examples ;
In Belgium it’s taboo to ask someone how much his salary is.
They will complain about how much taxes they have to pay but will not mention the amounts that is, as that would reflect the amount of money they make.
Totally different in the USA where everyone is telling (bragging) you how much they make (salary)
In some cultures it is taboo to have sex during the menstruation period of the woman.
It can be taboo for a man to cry or express his feelings openly.
For someone it can be a taboo to even date someone who has a tattoo or piercing.
Talking about death, abortion or suicide can be a taboo.
In some counties being gay is taboo and even punished by law in a the death penalty.
And the list goes on and on.
I’m sure you can find some of these and other that apply to you.
So … What do YOU see, feel as being taboo ?
Is it wrong to have these thoughts and feelings around a taboo ?
First let me state that nothing is ‘right’ or ‘wrong’ at it source. It is only how we color it and give it the stamp or good and bad.
On a more general note about this all we can state that most of all suffering comes from the fact that something does not fit in our perception or believe of what we label as good, enjoyable, loving, caring, funny, … etc.
Where did we pick up and label something as such ?
Why do we experience something as ‘good’ or ‘bad’ ?
We live in this holographic world where everything is called by reference of duality. Nevertheless we label something as ‘good’ or ‘bad’, the fact is that the situation is neutral at it base level. What can be interpreted as ‘good’ for one person can be ‘bad’ for someone else.
There can be different reason why we associate something to be ‘good’ or ‘bad’ for us. We picked things up from upbringing, social environment, religion, … and maybe never questioned it. From such ‘brainwashing’ some also get phobia.
As such our happiness and feeling of joy experiences are determined by how and what we associate to be ‘good’. And there lay one of the keys to feel more ‘happy’, less ‘bad’.
We need to have a look at the associations we made and kept it like that till now.
How can we change these associations ?
We can start by taking a moment and inner reflection each time a feeling of ‘good’ or ‘bad’ arises. First the ‘big’ emotions-feelings will be more obvious but as we do this exercise more and more, also the more subtile feelings will come to light.
Ok, so an emotion comes up, what now ?
First we do need to recognize the feeling at the moment it present itself. At that moment it is easier, for most people, to close your eyes to do this exercise. Then recognize the label we gave it as ‘good’ or ‘bad’. Feel what that emotion brings up in you. This can be expressed physical, emotional, mental or any combination of such.
Break down the labels !
Seeing and experiencing the Truth (versus only understanding it) really can set you free from the previous false believe.
by Neo Vd Velde 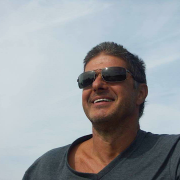 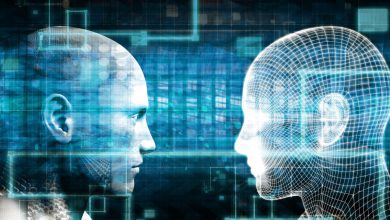 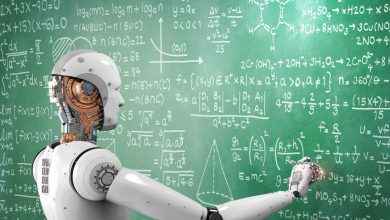